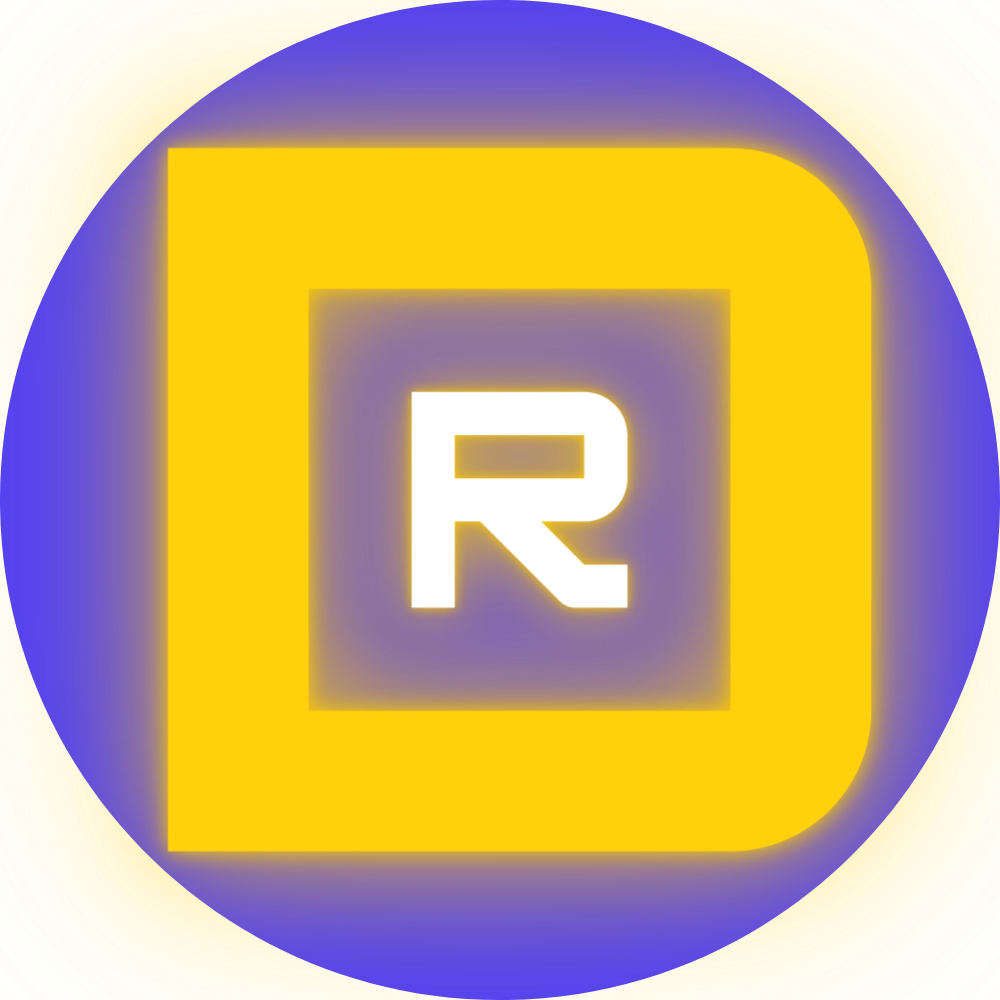 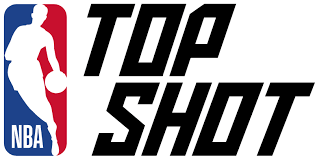 What is NBA Top Shot?

NBA Top Shot is a blockchain-based marketplace and platform that allows users to purchase, sell, and exchange officially licensed NBA video highlights as one-of-a-kind digital collectibles that fans may own in perpetuity. Even non-crypto users will find the site simple to use, and trade is limited to the official NBA Top Shot marketplace.

The NBA Top Shot trade platform was launched in 2019 as a collaboration between the National Basketball Association (NBA), the NBA Players Association, and Dapper Labs, a Canadian blockchain company. Fans can accumulate NBA video highlights by purchasing, selling, or trading them, just like trading cards. An NBA Top Shot collectible, known as a "moment," is a digital-only video clip made and issued as an alternative to paper-based cards. NBA Top Shot is similar to traditional trading cards in that it may be purchased, sold, and traded by sports enthusiasts.

Each instant or card has a unique worth, which is mostly decided by the traders themselves. NBA Top Shot moments, on the other hand, are saved as NFTs issued on the Flow blockchain, which is a digital permanent record that gives holders full ownership and provenance.

Each collectible is initially released as part of a limited package drop and sold to NBA Top Shot customers on a first-come, first-served basis at a fixed retail price. Each package contains an unknown and random number of moments. The appeal of this is that it creates a level playing field for all consumers in the hopes of finding a precious and rare Top Shot in their shipment.

HoDooi.com allows its users to generate, buy, and sell NFTs

GHOSTMARKET is an NFT Marketplace where you can purchase collectibles based on the Phantasma and NEO blockchains.